Justin is a gifted songwriting, singer, rhythm guitarist, and pianist.  You will fall in love with Justin’s breezy, tender, and rich tone, whether singing a country/rock song like The Eagles, Take It Easy, a classic rock song like Billy Joel's Piano Man, or a jazz standard such as Frank Sinatra’s Come Fly With Me. His down to earth friendly personality, his sense of humor and confidence on stage, put together with the sound of his voice, will make you want to listen for hours.

Justin graduated Berklee College of Music in May of 2014 with a Professional Music degree with focus in performance and songwriting.  After graduating, he spent the summer performing at Hersheypark as a member of their all male acapella group, The Chocafellas.  Once the summer ended Justin spent a brief time at home in Oregon before heading to New York where he joined the Norwegian Breakaway and then the Norwegian Sun as a piano bar entertainer.  During his traveling he has continued to write original music and has recently moved to Nashville, TN where he met up with his college friend and Nocturnal Light co-writer, Andre Madatian.  For the last year and a half Justin has been performing off and on in a dueling piano show, Billboard Onboard, on Holland America Line.  Sailing all over the world singing and playing chart topping hits with various dueling partners on several of Holland America's ships.  This year he'll be sailing in Europe through the mediterranean and up to Norway and is scheduled to cruise in Asia at the end of the year. 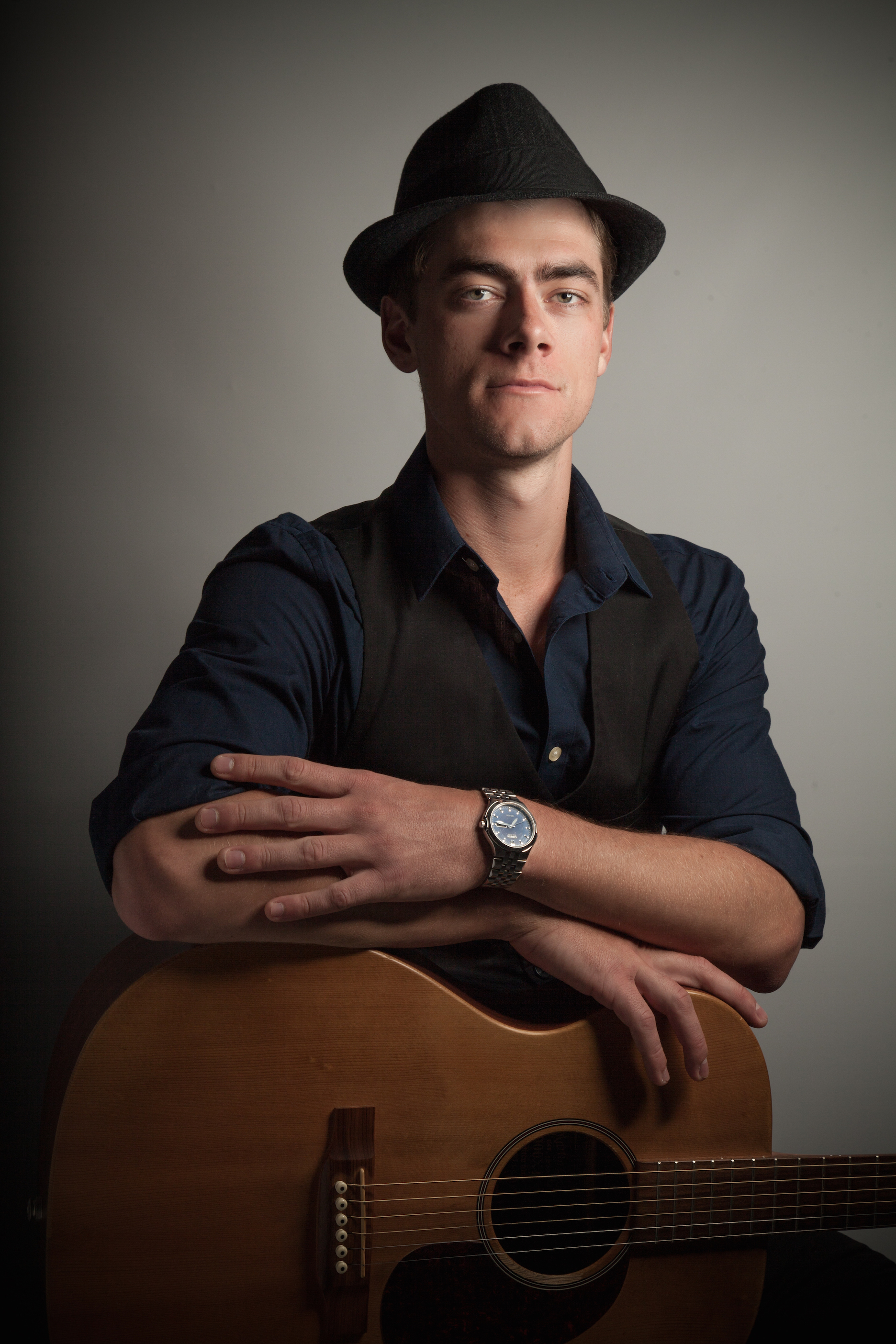 History
In preparing for college there was really only one school Justin felt fit his style of music and interests.  Justin was overjoyed when he was accepted to Berklee College of Music.  There he immersed himself completely in classes and music.  It was in his first year at Berklee he became roommates with now fellow band member of Nocturnal Light, Andre Madatian.  Justin and Andre immediately began playing together and collaborating musically.  During the spring of their junior year, Andre and Justin’s writing and education culminated into the creation of their first album, “Some Day Soon”, which they recorded and produced just before the school year ended.  Throughout the following summer, although Justin and Andre were in different locations, they were in frequent communication as the album was mixed, mastered and released.

High school is where music really began to come together in Justin’s life. He was a lead tenor/baritone in three choirs during his high school years—the High School Concert Choir, an audition only high school performance choir called the Crimsonnaires, and a private audition only choir called Ovation! At the same time he was the Lead Vocalist & Rhythm Guitarist with the Euphony Brothers. At age 12, Justin had been selected for the Oregon Music Educator’s All State Honors Choir, and was selected twice more for the honor in high school.  He was also selected for the American Choral Directors Association All Northwest Honors Choir. At the end of his high school years he was voted Best Male Vocalist of his graduating class and put on the school’s Music Wall of Fame. The Euphony Brothers and friends were also selected to perform at their High School Graduation.

In 2009, Justin won 3rd place in a “Singing in the Burbs” vocal contest. In 2010, he followed up by winning 1st place singing his original song, “South for the Winter.”

Justin has loved music since he was a young child. Though confident now, in his younger years he was very shy and reluctant to share his gift, even with his family. When he was in seventh grade his older sister demanded that he sing at her wedding. In preparation, a family friend began teaching him guitar and taking him to an open mic.  During this time, music became his passion and his life.

Giving Back
Justin also believes in giving back to his community. Justin and the Euphony Brothers Band donated their time and performed for two years at “Bridging the Gap,” which helped raise money to avoid teacher layoffs in the local school district. They also gave their time to perform for “Arts in the Burbs,” which is a venue to display the talent of local artists of all types and which raised money for local school art programs. Additionally, Justin taught a music program at Childs View Montessori School singing with the children and teaching basic music principals to pre-school, kindergarten and elementary kids.


Whether he is performing covers or his own original music, you will be mesmerized by Justin’s voice and talent. You’ll be looking forward to hearing more.